How the Law affects Vaping 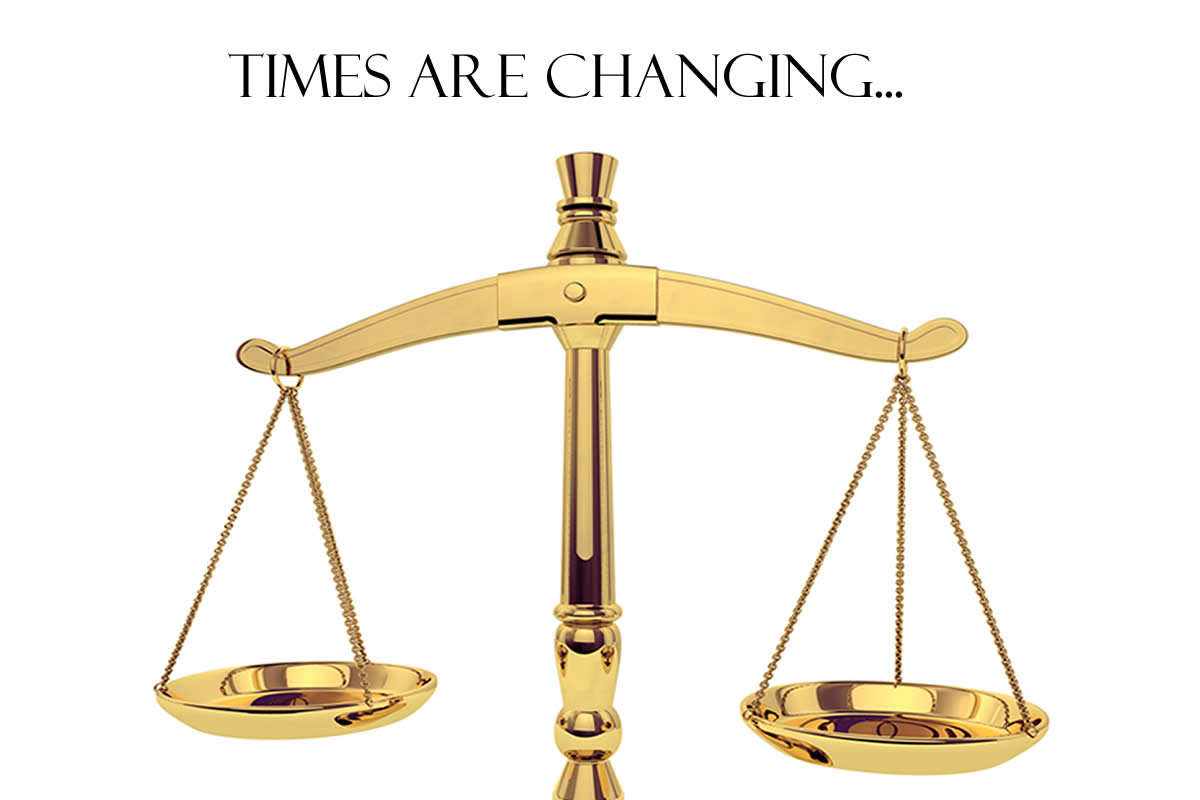 Where Is Vaping Banned In The UK

Unlike in the US, where several states have moved to impose statewide vaping restrictions, there is currently no official regional legislation regarding the use of e-cigarettes. A bill to prohibit vaping in public spaces where children may be present in Wales came close to being passed last year but didn’t win enough support from MPs.Publicly, vaping may be permissed in some places, but many now class vaping similar to smoking and request yu do not vape in public buildings and hospitals etc.

The latter of these points highlights an important caveat to the current vaping legislation in the UK. Although the government has not presently banned vaping in any particular location, the decision to allow vaping in any space is at the behest of the property owner. Many airlines have already moved to ban vaping, and there are some private and public organisations who have followed suit. We therefore recommend that anyone wishing to vape in a common space check with a relevant member of staff before starting.

What Are The Product Restrictions?

The size and strength of e-liquids are currently limited by the EUTPD. Any e-liquid container must be no more than 10ml in capacity. Further to this, clearomisers and cartridges cannot have a capacity of more than 2ml. The maximum nicotine strength of e-liquid is currently set at 20%, having been lowered from 24%.This is why most of our ,liquids are available from 0-18mg and not 24mg as previously was permitted.

Also it's permissible to sell bottles of "juice" in 10ml size containers. Unless like our Shake n Vape product, we can sell that as flavoured juice with a % nicotne shot equivalent to 3 or 6mg only.

In the 10 years since electronic cigarettes were first sold in the UK, they have gone through a number of changes. These changes haven’t been implemented just to improve the quality of the product, but also the laws governing how they’re made and sold. 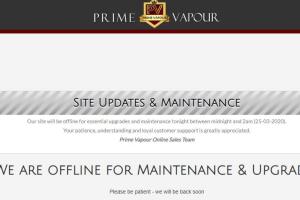 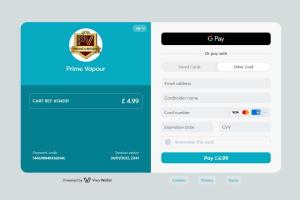 You need to be a member & logged in to leave comments.

Not Registered with Us Yet?

It's completely FREE! There are many benefits for registered users
including a fully customised control panel, earn points to exchange for discount vouchers and freebies, automatic re-ordering - and so much more!

Your blog comment has been submitted for approval
by Prime Vapour Admin. Thank You! 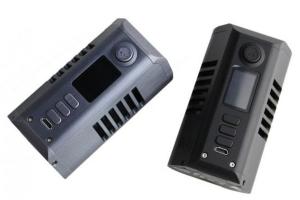 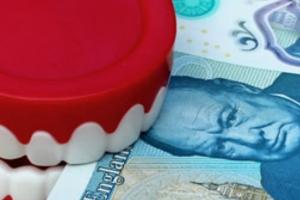 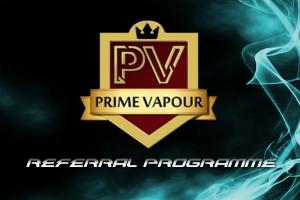 Referral System - FREE for all our members 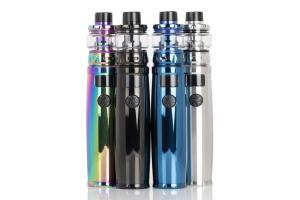 She's back and better than ever!

Not Satisfied? Contact us with your unopened products for a full refund in store.

Our Latest Promotional Offer! AND It's FREE! - Refer a friend and both get FREE stuff!  Find Out More!

We are a company based in Scotland, who create & manufacture our own Premium e-Liquids & supply leading branded vape accessories and hardware.

Latest From Our Blog

Sign up to our newsletter and get exclusive deals you wont find anywhere else straight to your inbox!